Have you ever heard of the term “grandfamilies” but weren’t sure what the term actually meant? We’re here to help! In this blog post, we’ll define the term and highlight the role grandparents and other extended family members often play in the child welfare arena.

According to Generations United, grandfamilies are when grandparents serve as the primary caregiver for youth, raising children on their own or in conjunction with other family members. Essentially, when there are grandparents raising grandchildren, that’s a grandfamily. 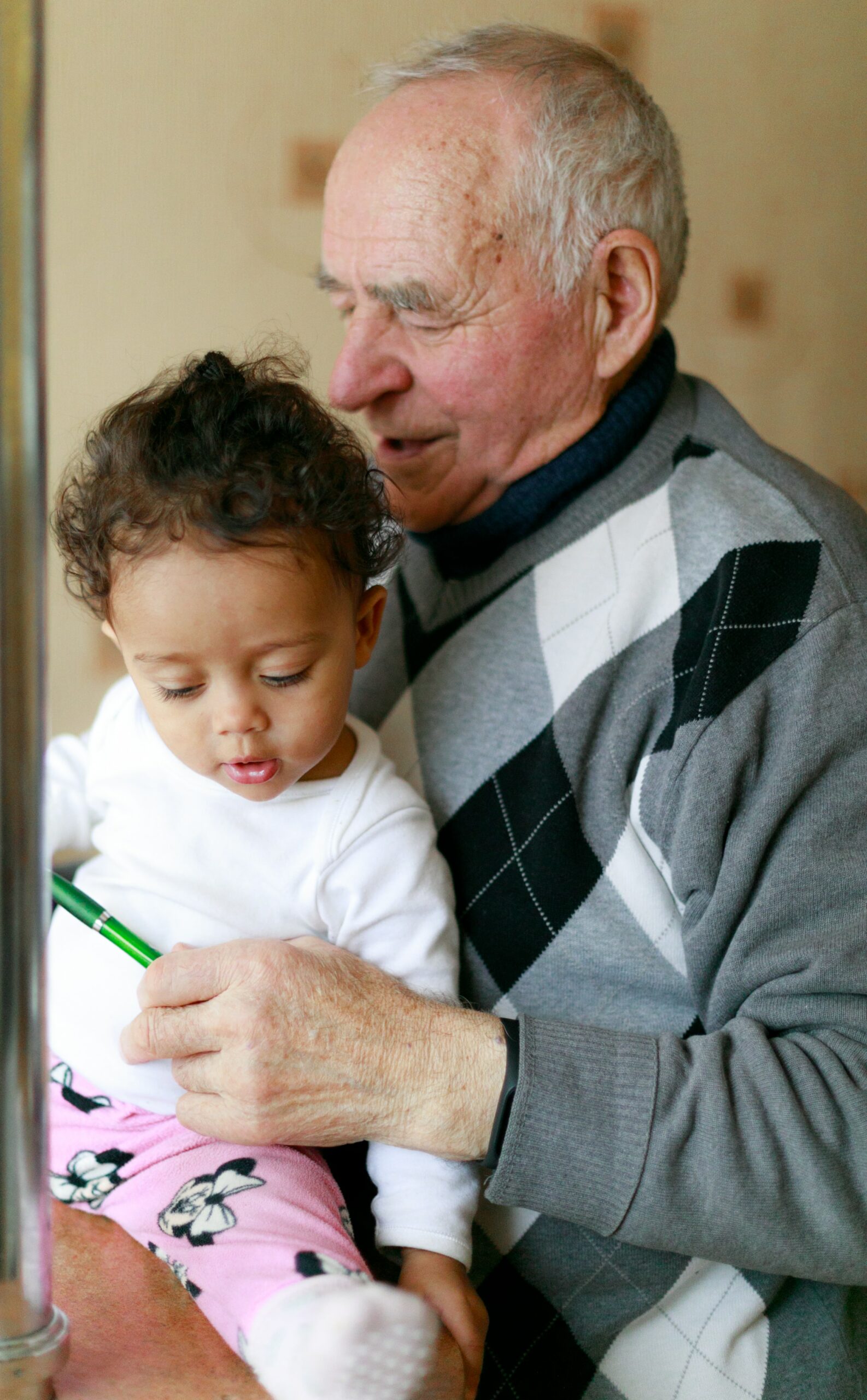 Grandfamilies are when grandparents serve as the primary caregiver for youth, raising children on their own or in conjunction with other family members. Essentially, when there are grandparents raising grandchildren, that’s a grandfamily.

Grandfamilies are more common than you may realize. More than 6 million youth in the United States live in households headed by at least one grandparent, with an additional 1.8 million children having another relative as their primary guardian. In California alone, more than 235,000 grandparents are solely responsible for caring for their grandchildren, according to grandfamilies.org.

The number of grandfamilies in the U.S. will likely grow in the coming years. According to the Center on Children and the Law, which deals with legal issues in the U.S. facing youth and families, the 2018 Family First Prevention Services Act is designed to promote kinship care within the larger child welfare system nationwide.

Grandfamilies and Children in Foster Care: Here’s What You Should Know

Here at AFS, our primary goal is to ensure that Northern California youth-in-need are well cared for and living in a loving, stable home. When circumstances arise that inhibit a biological parent from adequately caring for their child, then other family members – including grandparents – are often asked to step in.

In a foster care setting, there are many benefits to kinship care. After all, a grandparent or other family member is known to the child and is already invested in their wellbeing. Many youth would prefer to live with a relative or someone they know.

Generations United reports that close to 140,000 youth in the child welfare system in the U.S., or 33% of all foster youth, now live with relatives. Between 2008 and 2018, the share of youth in kinship care settings rose from 24% to 32%. Further, around 36% of all children who are adopted from foster care were legally adopted by a relative.

For an example of the value and benefit of grandfamilies, consider the story of baby William.* After he was born with Neonatal abstinence syndrome, AFS identified his grandmother Madeline* as an ideal caretaker. AFS guided Madeline through the certification process, helping her babyproof her house and ensure she had the training and resources she needed to care for William. Because of the tireless efforts of AFS staff, resource parents and medical professionals that cared for William, he is now in a loving, stable home where he will be able to thrive with Grandma Madeline.

Key Stats on Grandfamilies in the U.S.

For a deeper dive into grandfamilies across the nation, Generations United has provided the following information:

Interested in learning additional details about grandfamilies, kinship care and other child welfare topics? Head to our main website for more: https://www.afs4kids.org/.