Over 50 years ago, Huckleberry House, San Francisco’s runaway shelter, found that many of their teenage clients were running from abusive relationships. A lack of healthy living alternatives for these youth convinced Huckleberry House that in order to serve these young people, it would have to go out and recruit good homes to care for abused and neglected youth. Thus, on February 1, 1973, Jay Berlin began the “Alternative Living Program” to create loving, viable homes for teens. It was agreed at the very outset that this program would “spin off” to become its own entity when it achieved financial self-sufficiency.

On July 1, 1978, the new corporation Alternative Family Services, Inc. (AFS) began operations. Starting with less than 15 foster children who transitioned over from Alternative Living, the program expanded its population to care for children of all ages, 0-21. Now caring for approximately 300 children and youth at any given time, AFS also offers specialty behavioral health services for children and youth, plus specialized programming for Transition Aged Youth. AFS also offers trainings to professionals and care takes working with at-risk youth. 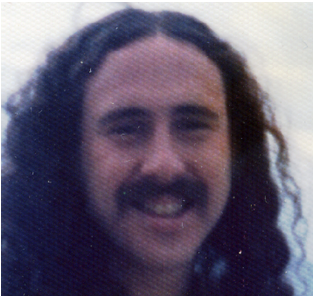 Having obtained a Master’s in Child and Family Counseling and a Ph.D. in Psychology, AFS CEO Dr. Jay Berlin plans to retire on February 1, 2022, 49 years to the day from the founding of the program.

“A lot has changed in almost 50 years,” says Berlin, “but a lot has stayed the same. Across the decades we have made a smidgeon of progress with how well we treat one another, but not nearly enough. What hasn’t changed is that back then, some kids were homeless or abused and today some kids still are. Bigotry, racism, sexism, homophobia and injustice, marginally improved, still plague us. The need for justice and compassion, the need to improve the lives of so many in our communities remains. The work continues.” 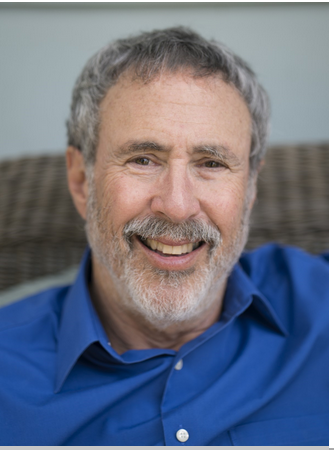 AFS has contracted with the Executive Search firm Brakeley Briscoe to help recruit AFS’s new CEO. Those interested can apply via email by sending a resume and a letter outlining qualifications as PDF or Word documents to Chelsea Burr at CBurr@BrakeleySearch.com with “Chief Executive Officer AFS” in the subject line.

Posted in Staff in Action