Lewis-Akyeem Takes Over for Dr. Jay Berlin, Who Has Served as the Founder/CEO of Alternative Family Services Since Its Founding In 1978 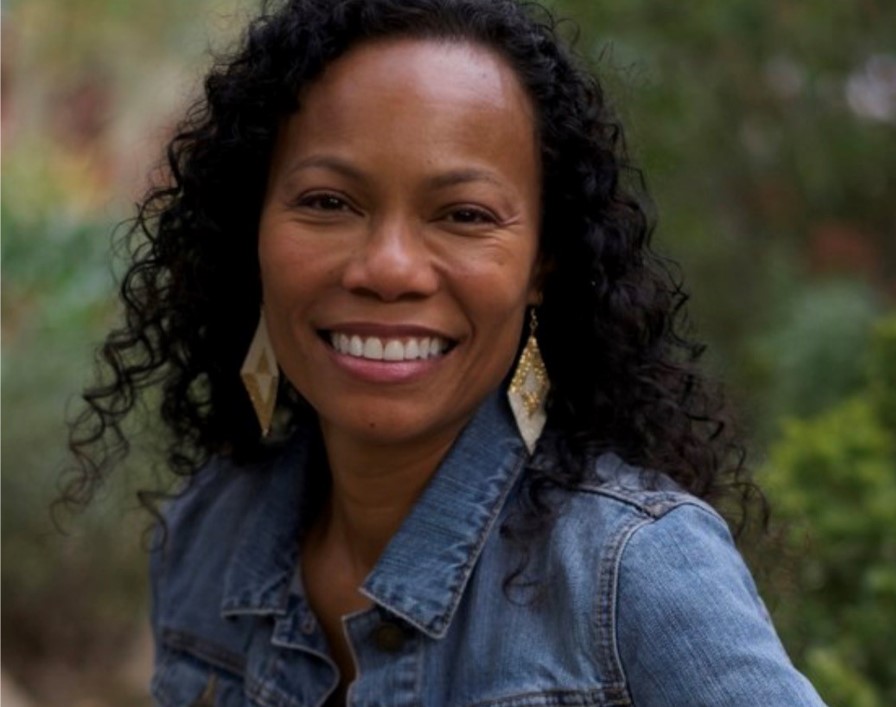 February 2, 2022 – Santa Rosa, CA – The Board of Directors of Alternative Family Services (AFS) announces today that Marsha Lewis-Akyeem will take over as the Chief Executive Officer of AFS. In her new role, Lewis-Akyeem will guide the growth and development of AFS, overseeing the foster care, fost-adopt and mental health care services that AFS provides to approximately 1,500 foster youth, their caretakers, and families throughout Northern California.

Ms. Lewis-Akyeem brings a wealth of experience and expertise to the role. She is coming to AFS from Victor Community Support Services. Along with its sister program Victor Treatment Centers, Victor Programs serve children in 12 California counties. Prior to Victor, Lewis-Akyeem worked as a Service Director at Families First. Her resume includes a wide continuum of service modalities in conjunction with all four of the child-related public systems: Child Welfare, Education, Juvenile Probations and Children’s Specialty Mental Health Services.

“I am proud, honored and humbled to be named the CEO of AFS by its Board of Directors,” says Lewis-Akyeem. The agency is a leader in all elements of child welfare and foster care, serving as a guiding light for families, youth, and caregivers for nearly a half century. I intend to build on this foundation and to help the agency grow for many years to come. AFS still is and always will be ‘All About the Kids.’”

Ms. Lewis-Akyeem takes over the role from Dr. Jay Berlin, who is retiring. Dr. Berlin is the founder and first CEO of AFS. In 1973 he was hired by Huckleberry House in San Francisco to create a foster care program for teenage runaways. That program was reincorporated as Alternative Family Services, which began independent operations on July 1, 1978.

“It has been both humbling and gratifying to see what AFS’s very dedicated staff and families have accomplished in helping our most vulnerable children and youth achieve happy, productive, meaningful lives,” says Dr. Berlin. “Under Marsha’s leadership, I know that AFS will be in good hands and that the agency’s good work will continue.”

Posted in Staff in Action